Was the LMS too big? Frederic Stansfield In his reply to my earlier letter about the size of the LMS September issueDoug Landau November issue makes many interesting points describing the company's engineering innovations. 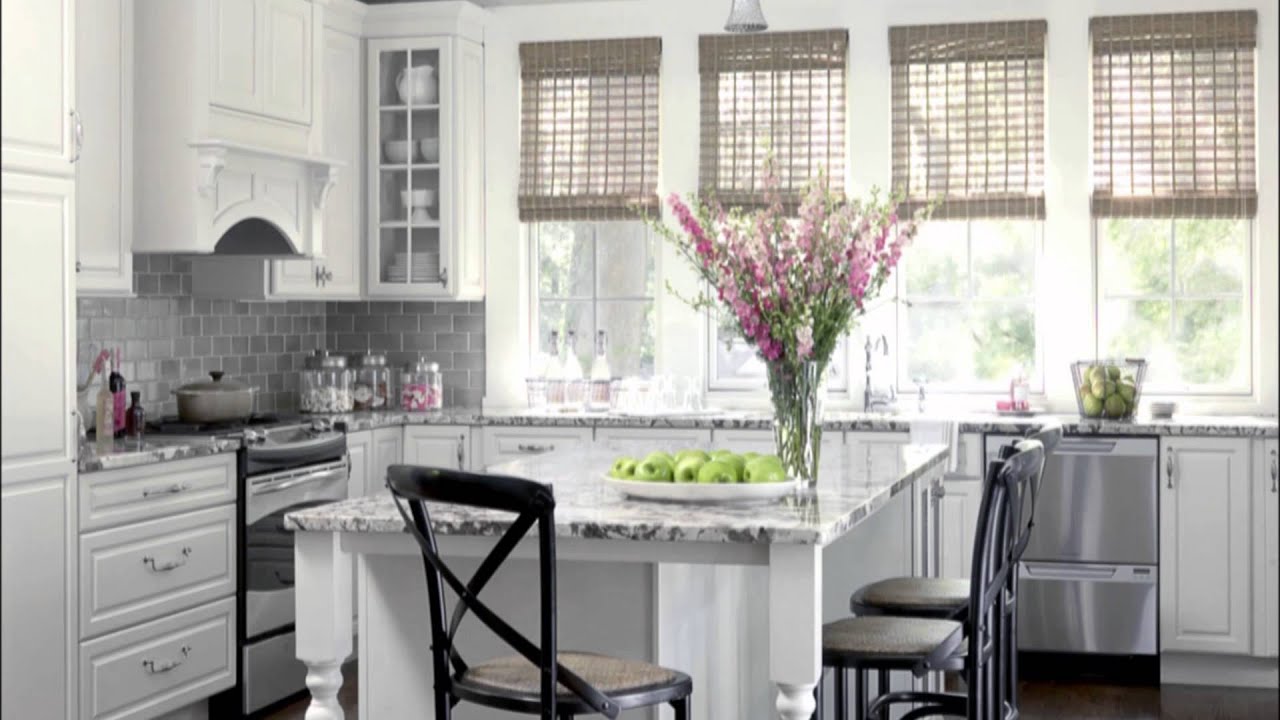 And when I say limited, that means we only got our knowledge from internet — no training whatsoever. The 3-day workshop opened our eyes and gave us more directed goals in working with the community development in the Badjao area.

We were inspired to do more knowing that there are people around the world who are doing the same thing as we do in our own community. Then Sisters Elsa and Dulcine visited the Badjao area after the workshop. Sister Elsa visited because she is a Presentation Sister and to validate the things we discussed during the workshop.

She was delighted with what she saw in the community and the total work in general. Early February, we received an invitation from Sister Elsa stating that we were invited to talk at the UN. No one dared to volunteer. UN seems so frightening! After weeks of negotiations, we all got to say YES.

It was like a marathon every day. The day to fly to the US came. It was a difficult time, leaving on our own for the first time as the Presentation Sisters were not able to go with us. Another difficulty was leaving our own family, our small children.

It was a mixture of excitement, fear and sadness. What did we do there at the UN? What we attended was the Permanent Forum on Indigenous Issues with the theme: These made us think of our own community issues in the Badjao areas and gave us lots of ideas on how to deal with these problems.

Midway into the second week of the Forum was our own Side Event.

We were very scared although we had plenty of time to prepare for our talk and luckily, we had a very competent coach, Sister Jocelyn Quijano of the Presentation Sisters. We did not expect to get a full house audience considering that 3 of the 4 speakers were first timers Venerva, Pabs from Negros, and I.

The support that we got from other delegates at the UN was very inspiring. Annie documented the whole event and produced a movie that was uploaded to the International Presentation Association IPA website.

Our individual skills and talents made a good impact in becoming a wonderful Philippines Team. That made our UN experience a memorable one! The highlights of our experience: We were nominated as: Edwina as one of the co-chairs of the event, and, b.

Annie and Venerva as rapporteurs. That meeting brought us to another level of experience and made us more confident to become more involved in the whole process and discussion of the global issues specifically concerning the Indigenous Peoples. Attending UN events made us aware of how they function and how we can participate efficiently in the global issues.

Speaking at the Side event about our work with the Badjaos and presenting it to the world was a step for us to be heard and acknowledged as an Indigenous community. It was a perfect venue to discuss global issues and concerns.John and I work across a number of industries and we're often invited along to open days and eagerly attend, expecting to find something new and exciting to discover and report back on.

Jennifer Saunders on the BBC in general and Television Centre in particular: 'The BBC was more than a channel. More, even, than a production company. The BBC was a national resource. Number 1 (January) All manner of 'Manors'. T.B. Owen. front cover Swindon Nos Foxcote Manor, Hinton Manor, Lydham Manor and Odney Manor polished to perfection at Machynlleth shed ready for Royal Train duty in August see also 34 top.

Jennifer Saunders on the BBC in general and Television Centre in particular: 'The BBC was more than a channel. More, even, than a production company. The BBC was a national resource.